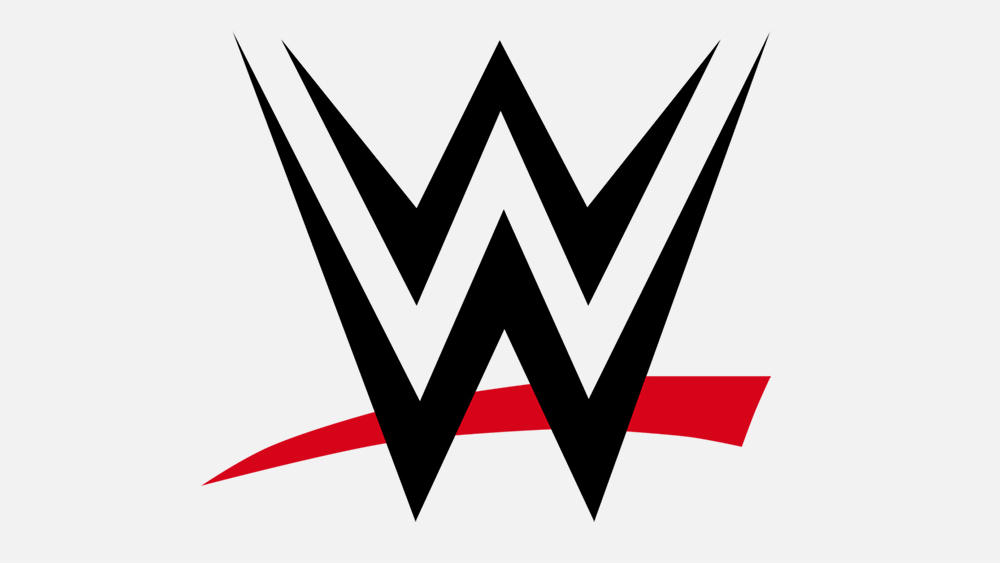 Spotify is now the exclusive home for WWE Podcasts. Partnership Kicks Off this Week at SummerSlam with Live Recordings from MGM Grand in Las Vegas. The Ringer, a Spotify studio, and WWE will collaborate on new original podcast series, including a series from WWE personality Evan Mack, MackMania, and a narrative series produced by Bill Simmons.

Nomono Raises €5.4 Million In A Late Seed Round

Nomono, a Trondheim-based audio technology startup, has completed their latest funding round. Nomono is building hardware and software that makes it easier for professional podcasters, journalists, and audio storytellers to create great sounding immersive audio experiences.

Spotify has expanded its radio-like format to a wider audience. Music + Talk, which was launched last fall, is now available to global creators through Spotify’s podcasting software called Anchor. The Music tool in Anchor gives you access to Spotify's full catalog of 70 million tracks that can be inserted into spoken-word audio programs. Premium subscribers on Spotify will be able to listen to the complete tracks, free users will only have access to a 30-second preview of the songs.

Apple launched Podcast Subscriptions earlier this year as a way for podcasters to offer listeners perks with a monthly subscription. As part of the effort to get the latest Apple Service off the ground, Apple also runs an affiliate program. Apple will now boost the rate of its bounty from 50% to 100% from now through the end of November.

Captivate has introduced a brand new, innovative feed drop feature that allows for simple yet powerful cross-promotion of podcasts within your network. Available to all Captivate podcasters, feed drops allow you to publish episodes of one podcast to the feeds of other podcasts in your network, complete with custom title overrides, custom publish dates and optional episode expiration dates.

Remote podcast platform Riverside.fm has upgraded its platform with the launch of Riverside 2.0. The new and improved platform includes automatic transcripts, a magic editor that ‍automates the editing process by merging separate tracks together into a full HD split-screen video + many more. Check out the video of the new features HERE

Blubrry Podcasting has streamlined onboarding for podcasters launching new shows. The new onboarding feature is part of an upcoming series of UI/UX updates. Podcasters can now opt to have a landing page for their show within the podcasting platform.

Independent pocasters community is for driven and passionate independent podcasters that believe that individually and collectively we can empower and lead the world. 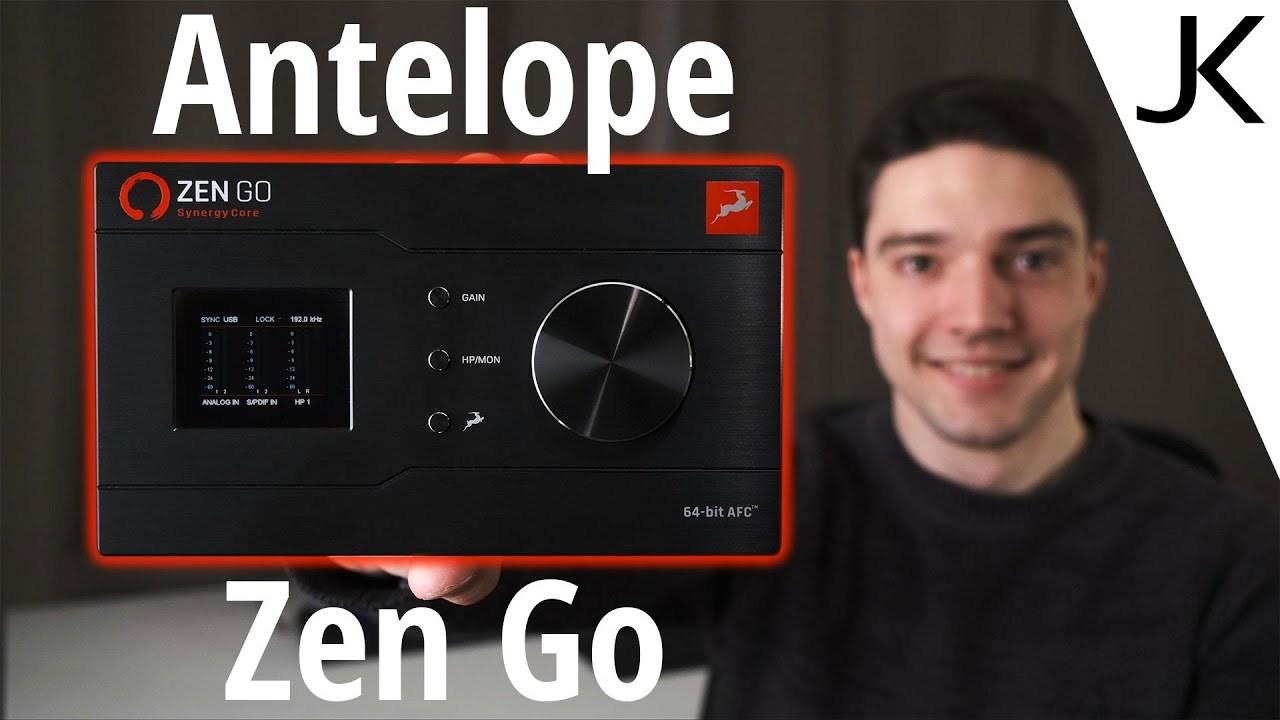 📚 Who Wins When IP Addresses Disappear?

When IP addresses disappear, it could have a chilling effect on podcasting and force more of what we don’t want: consolidation. Sound Profitable's Bryan Barletta highlights who is expected to benefit from these changes.

One of the podcast executives, who has been able to open this file, still says the existence of a spreadsheet, rather than an accessible, legible backend interface is “not very Apple-like” and “just not really easy to use.”

The Field of Health Design

Revision Path is an award-winning weekly showcase of Black designers, developers, and digital creatives from all over the world. Each week, host Maurice Cherry interviews these creators about their work, their goals, what inspires them, and much more. Dive Deeper

Exploring how our human experience is shaped by the spaces we inhabit - using science and storytelling to reveal the power of architecture and design to make us healthier, happier and more connected. Dive Deeper

Examining the interface between healthcare and society, with thought leaders from across the spectrum. Dive Deeper

Therapy for Black Girls podcast is a weekly conversation with Dr. Joy Harden Bradford, a licensed psychologist in Atlanta, Georgia, about all things mental health, personal development, and all the small decisions we can make to become the best possible version of ourselves. Dive Deeper

The Visible Voices podcast amplifies voices that are Visible and those that may be Invisible. We speak on topics related to healthcare, equity, and current trends. Dive Deeper

Boomcaster - Empowering Creators To Podcast, Vodcast And Livestream From A Single Platform

Boomcaster records high definition audio and video directly from the mic and camera for each of the participant while allowing you to livestream at the same time.

Calliope by Spreaker is a free audio recorder with an extra boost, so you can create your story in an easy and fast way.

The Wonders Of The Pre-Interview

Check out this great article from Pacific Content and discover the transformative effects of pre-interviewing your podcast guests.

How to Podcast About Difficult Subjects Without Harming Yourself

Podcasters are free to discuss the topics that mean the most to them. But inevitably, sometimes those topics will be challenging.Check out this guide from Bellocollective.com on how to podcast about difficult subjects without harming yourself.

How To Get Started In Podcasting - 24th August (Virtual)

In this online workshop with Alice Vickery, you will learn the key ingredients for producing a podcast that has the potential to stand out and spread across social media. Alice Vickery will take you through the technical know-how for producing slick audio, the editorial dos and don’ts, and give you an understanding into why audio is perfect for storytelling - and why the time to put your ideas into action is now.

Curated with ❤️ by Riva Puati

What do you think of this newsletter? Tell me here